3 Ways To Use Video To Generate Traffic To Your Website 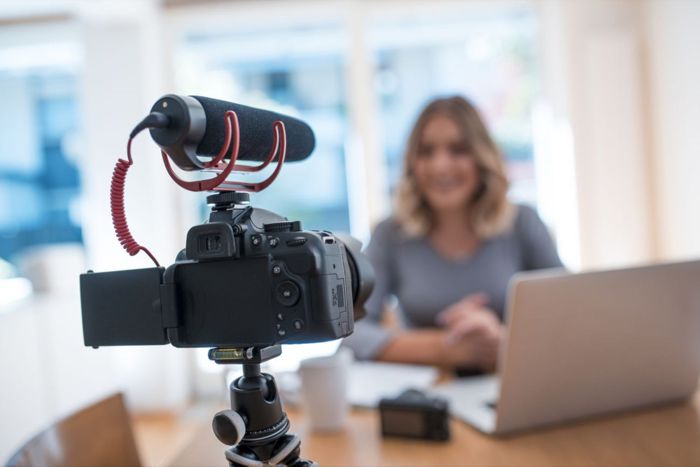 Those of us old enough to remember the early days of the internet will recall that the idea of using video on websites was simply non-existent.

With the dial-up internet of the time and download speeds that would mean a text email often took up an hour of your life before they appeared on the screen, a video was the furthest thing from any business owners’ minds.

Come forward to today with superfast broadband, text email almost seems quaint in nature, with video now the dominant medium, so much so that literally every internet user watches at least one video clip each day.

That goes further to the extent that we can now watch streaming television programmes, movies, sports events, and send videos we have recorded on our mobile devices to friends and family, which they receive almost instantly.

Video is also an immensely powerful tool when it comes to SEO, but it has not yet been fully taken advantage of by a lot of businesses. That gives you the opportunity to step and use video to help generate you more traffic, and of course, more traffic means more visitors, and in turn more paying customers.

So, to take the first steps towards welcoming those paying customers, here are three ways in which video can help generate traffic to your website.

You may not be aware of this fact, but Google owns YouTube. This means that if there is a toss-up between a video on YouTube, and another video platform, YouTube is going to get the nod in terms of higher rankings.

That fact provides a chance for you to see any videos you have uploaded to YouTube appear in the video carousel that appears near the top of Google’s first page of results. This means anyone searching for keywords that you optimized your video listing for, will also it when they search.

This could also give you an opportunity to dominate for certain keywords, as your webpage could be ranked on page one, your video appears in the carousel, and it could also appear as Google’s ‘suggested clip’, which we explain next.

Google’s suggested clip is one of the most coveted locations that exist on any search engine, anywhere on the internet. It is literally like having a huge banner advert right at the very top of Google’s organic results when someone searches for keywords that one or more of your videos is optimised for.

If your video is the suggested clip it will actually appear above the number one ranked organic result, and you can bet for sure that a lot of work has gone in to ranking that page there. It is competing with millions of other web pages, however your video is not.

With the ever-increasing use of mobile devices to access the internet it is of little surprise that the proportion of all searches that are conducted on them now stands at 60%.

That means that 3 out of every 5 searches are by someone using a mobile device so you want to ensure that you take account of that with regards to using video as part of your SEO.

One of the most effective ways this can be done is with the use of embedded videos and taking advantage of the ‘rich snippets’ that Google presents within its search results.

If you do a search on google, the results include a couple of lines of text from the page that the results are for. These are what Google calls ‘rich snippets‘. Normally this will be text from the ranking page and gives the searcher an idea of what is there. Obviously the more enticing it is, the better chance there is of them clicking through.

On mobile devices and desktop computers, the text will look much the same, however, if the page has a video embedded on it, the person searching on a mobile device will see an image of one of the frames from the video.

Imagine how much more enticing it is going to be for mobile users to click through to your website as they can see an image, and also know there is a video there, versus a boring looking snippet of text.

Not only do you stand a better chance of getting the traffic from those searching on their mobile devices but the mere fact that on your website you have video content will help keep them there for longer whilst they watch the video. This is a ranking signal to Google that can further boost your SEO. 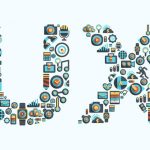