Northland is a privately held Australian digital agency directed by an experienced executive team. We have been providing an array of digital services for consumers & companies since 1998. We bring a lot of experience to the table – from online strategy, design & analytics, we are always focused on creating the right mix for our client’s objectives. Read more about us

SEO Sydney Pro is our Sydney based search engine optimisation business representing our ever-expanding Sydney client list. We exist to delight by relentlessly delighting our clients.

Lawyers List is an online directory of Australian lawyers. Browse the listings of law firms covering everything from divorce to corporate law. If you are a law firm, Lawyers List is the best way to feature your law firm where people are actively searching for legal services.

Our dedicated SEO team have been working in SEO since the days of ‘Excite’, ‘Yahoo’ and ‘AltaVista’. They are some of the best in the business and trusted by top brands – for good reason.

We create websites to communicate what’s great about your business. We will help you tell your story with a powerful website that works. Start growing your business today. 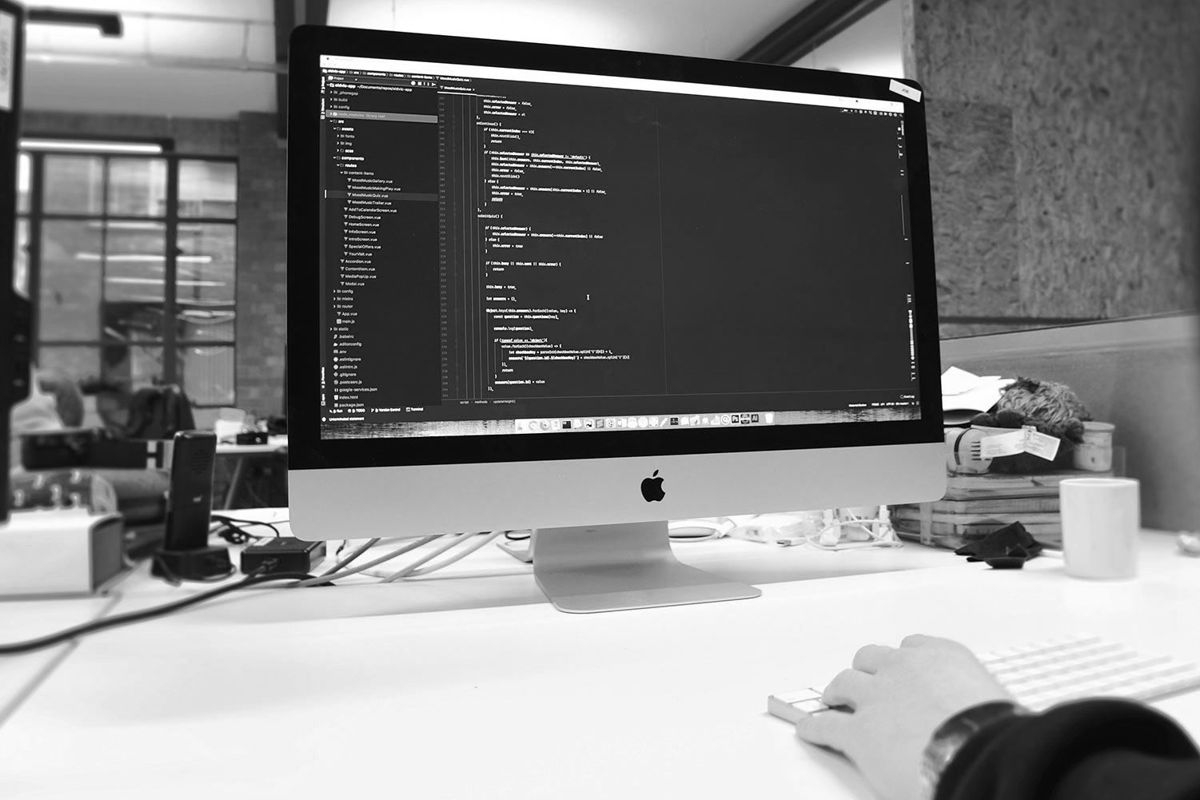 Some of the clients we have worked with 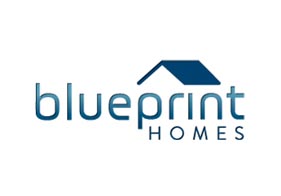 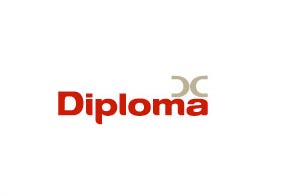 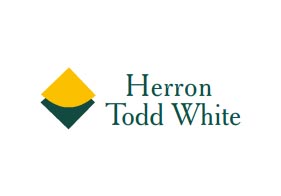 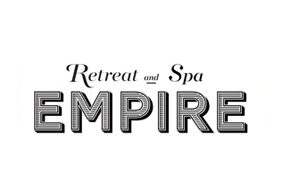 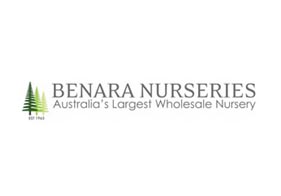 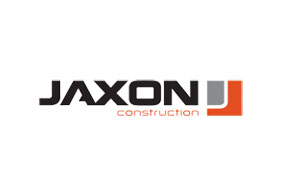 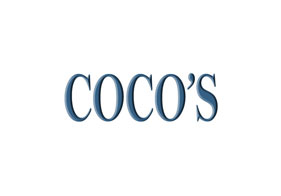 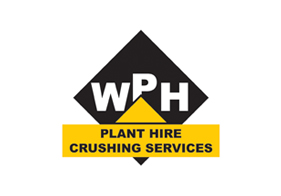 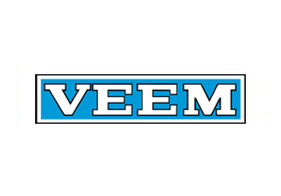 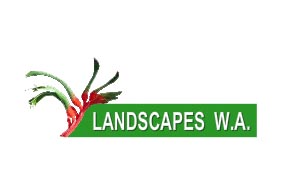 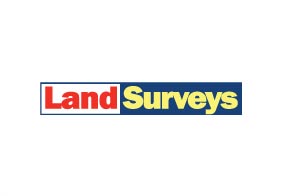 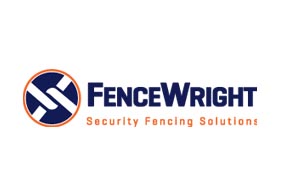 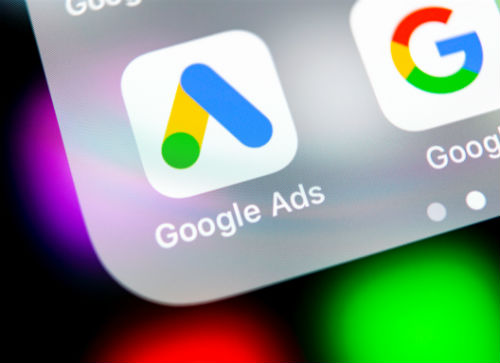 One of the keys to running any successful advertising campaign, especially if it is being done on Google Ads, is effective management. Many business owners are under the misconception that a Google Ads campaign is a ‘set and forget’ exercise, but nothing could be further from the truth. In fact, if you set up a campaign, and then simply ignore it, it’s a sure-fire recipe for lots of ad spend and very little in the way of positive results.

On the other hand, with the use of effective Google Ads management and that management being an ongoing operation, the results you can see will not only be positive, but they will improve as the adjustments and actions which are implemented take effect. As with many aspects of online marketing, managing a Google Ads campaign has some essential principles which should be followed.

The first of these is to set realistic and clear goals, and then to plan for them. Although it may a well-worn phrase to the point of almost being a cliché, but the adage ‘failing to plan, is planning to fail’, applies so much to Google Ads that it could almost have been written for it. Nothing guarantees failure and wasting your advertising budget more than a Google Ads campaign with little planning, and it also having no clear objectives with which to measure it.

END_OF_DOCUMENT_TOKEN_TO_BE_REPLACED 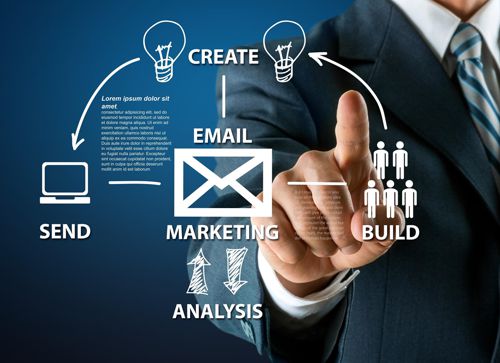 When it comes to digital marketing, email marketing is extremely effective – especially if you already have a well-developed mailing list to send your emails out to. Writing a marketing email is relatively cheap compared to other forms of digital marketing, and when done right, can lead to great conversion rates.

However, even the best email marketing experts can sometimes have trouble with low response rates to their emails. Sometimes, your entire approach needs to be changed, while at other times, you only need to make small changes to the way you do things.

END_OF_DOCUMENT_TOKEN_TO_BE_REPLACED 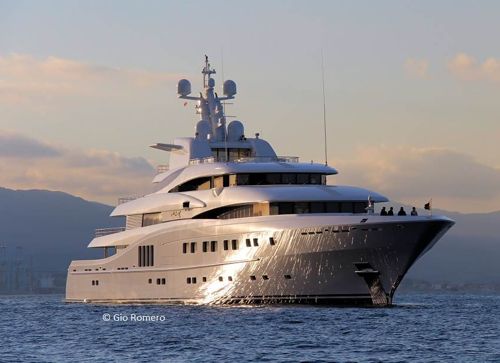 According to Sam Sorgiovanni, the Australian lifestyle of sand, sea and sun and the appreciation of other cultures has had a hand in ensuring his success in yacht design. However, without the passion he has for design and the insistence on excellence in every single detail, Sorgiovanni may not have risen to where he is today, one of the top super yacht designers whose work is always in demand.

From achieving his BA in Industrial Design, Sorgiovanni’s career path was set when he was taken on by Australian ship builder Oceanfast and mentored by the legendary Jon Bannenberg in all things to do with yacht design. His innovative designs and his attention to detail quickly accelerated his career until after 12 years he decided to follow his dream which culminated in setting up the Sorgiovanni Interiors and Sorgiovanni Designs Studio in Fremantle, WA, in 1997.

END_OF_DOCUMENT_TOKEN_TO_BE_REPLACED

How can we help you?